This and that from my point of view

In April 2018 I had the chance to visit the United Arab Emirates for a bit more than a week as part of the IEMBA program at ZHAW.

The below content should present a short one-pager summary of the visit, giving some insights about doing business in the Middle East. The views are my own.

In order of visits.

During the study trip, we learned that in the Middle East (ME) and in the United Arab Emirates (UAE) especially, there is a big diversity regarding the population and workforce with many visited companies employing over 150 different nationalities. The total population of the UAE is 9.3 million people while only about 1.3 million of them are local Emirati. Management and Leadership styles thus depend heavily on the situation and vary from a strong hierarchical top-down approach to a more laissez-faire way.

The environment is very fast and challenging but on the other hand, there still is a “Do it know!” attitude in many people and also the government ticking that way. The UAE still operates as a kingdom and has a king, the Sheik, ruling the country, split in 7 emirates, Dubai and Abu Dhabi being the most known. It is a tribal culture and we have learned that everyone knows each other through a maximum of three contacts. Culture needs to be respected and followed in order to be a successful business in the UAE.

Although the market seems to be stagnant after years of heavy growth, it still has very much potential but needs to be developed requiring financial resources and patience. The oil business if of course still providing the majority of the wealth in the country but it seems clear to the people, that those resources won’t last forever and the government of UAE is active in finding other ways for wealth. Localizing your product and services is rather important in the ME since there are a lot of different cultures and traditions; not even by country but also, in the example of the UAE, per state. For example, Abu Dhabi is more of a governmental driven region while Dubai is more privately driven. Both have their respective Sheik being responsible for the development of the region.

Opening a business as a foreigner in the UAE always requires a local Emirati person holding at least 51% of the shares in order to protect the local interests. There are local Emirati’s making a business of this circumstance but often the majority of the shares belong to the government and / or the royal family. A way to bypass this is to establish your company in one of 37 fee zones in the UAE, where you can have 100% share of your company. This however requires you to export your goods in the UAE leading to costs and the requirement to export to a local emirates company nonetheless.

Officially, the UAE have a very low unemployment rate of around 3.5% (2018). Although the people of the country indeed seem to be all very busy, we have gained some insights about this statistic. First, as a foreigner in the country, you are being “exported” out of the country very fast without a job, and of course, you will only be allowed to live here with a job. Secondly, the local Emirati’s are either rich, a shareholder of a foreign company or profiting of a local government push to go to one of the universities in the country. So not everything is gold that shines.

So what is the future value proposition of the UAE as a country? The Sheik Zayed Mosque in Abu Dhabi is an example for this as it was built with representative elements of many existing mosques around the world, showing that the UAE is open not even to Muslims but also to other religions. Leveraging from its central position on earth, the UAE is trying to be “the place where everyone is welcome”.

This should be a feasible goal for the country as we have experienced great hospitality and generosity during our trip and where always received with open arms.

Some impressions of the study trip below: 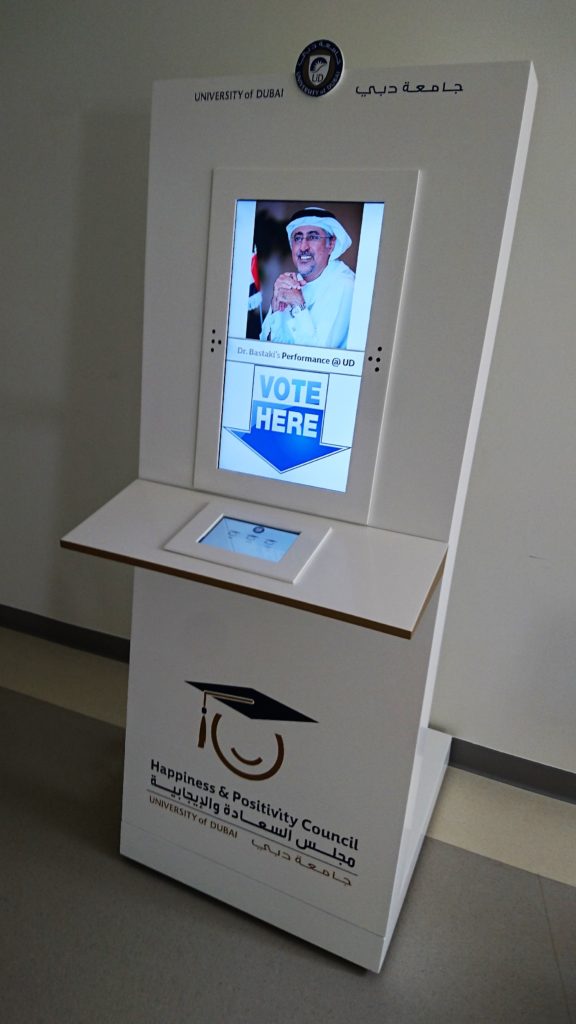 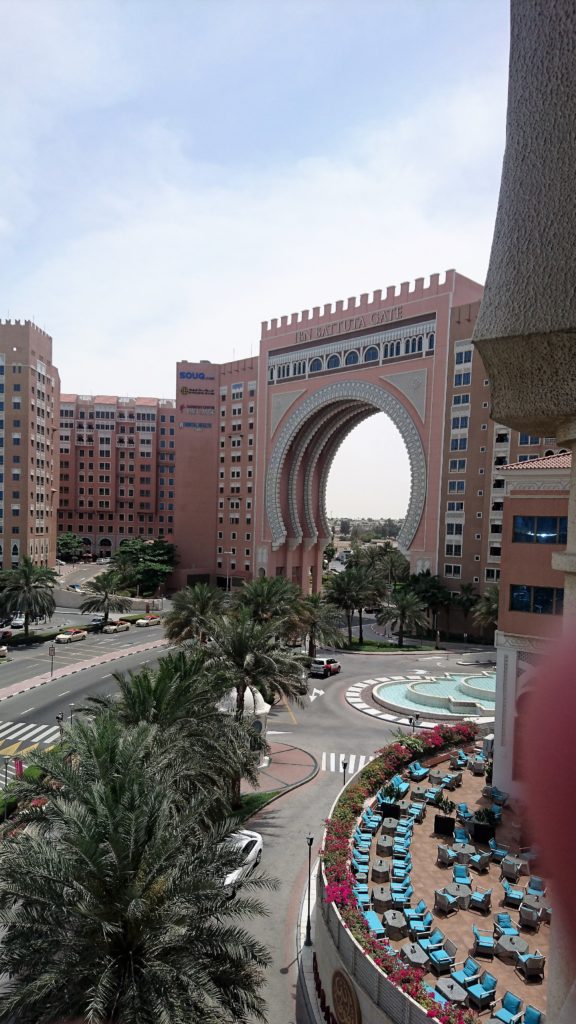 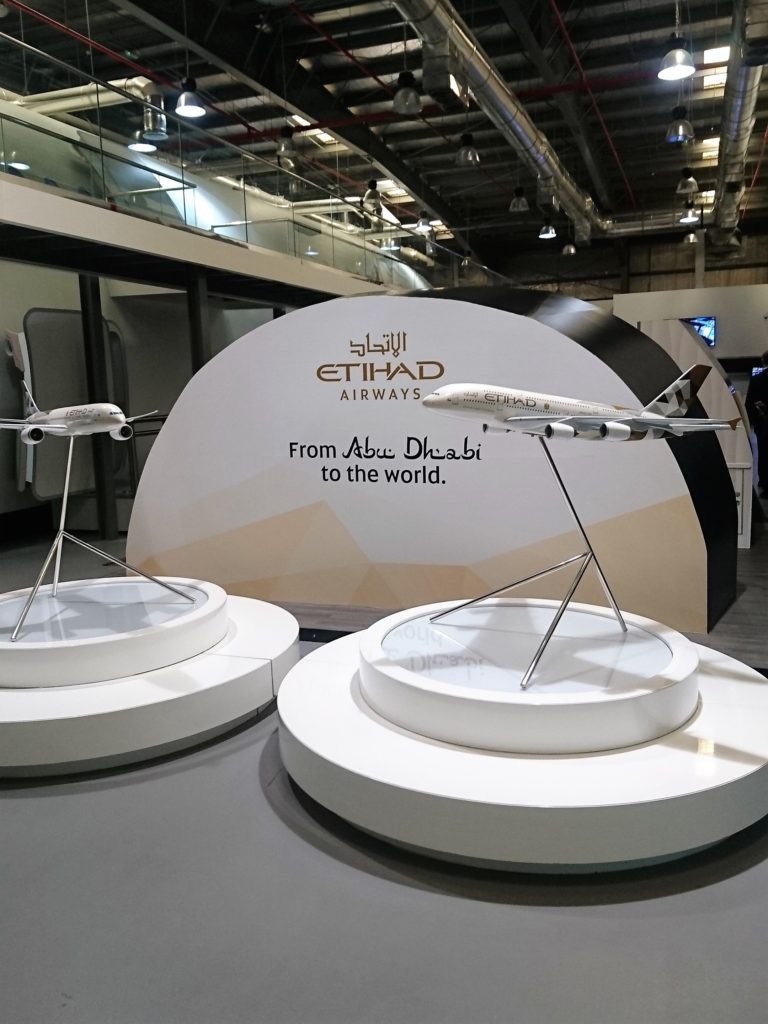 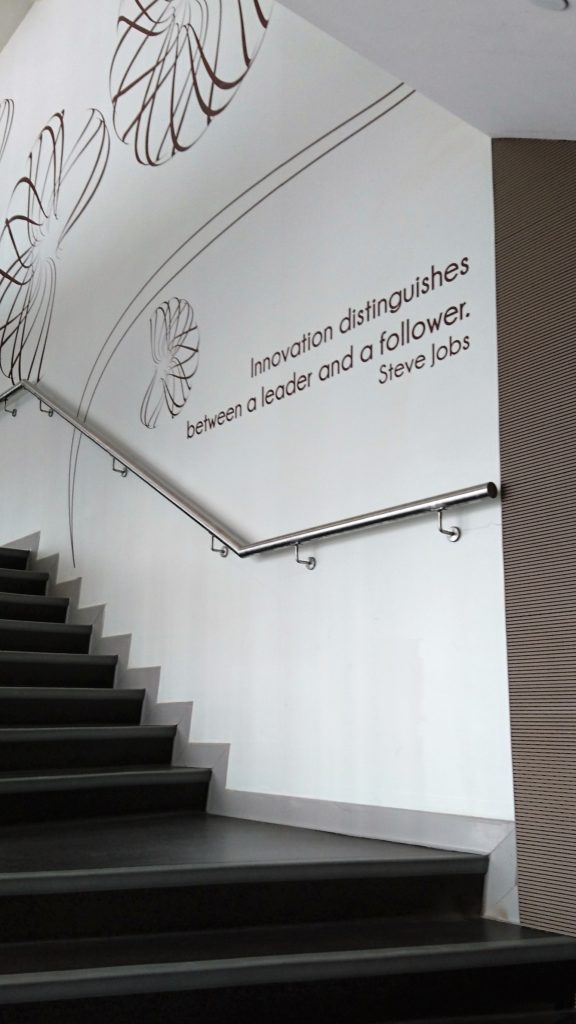 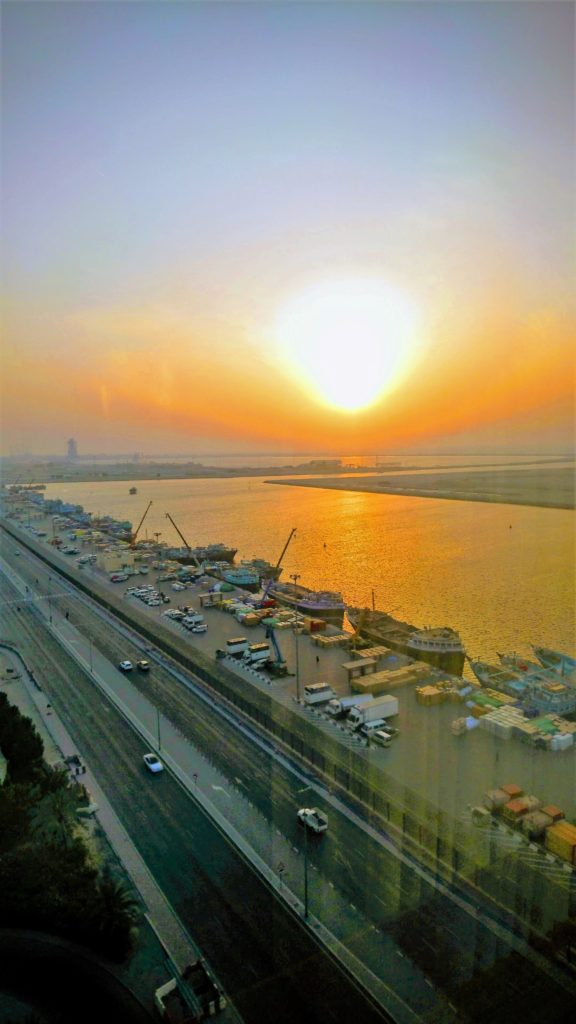 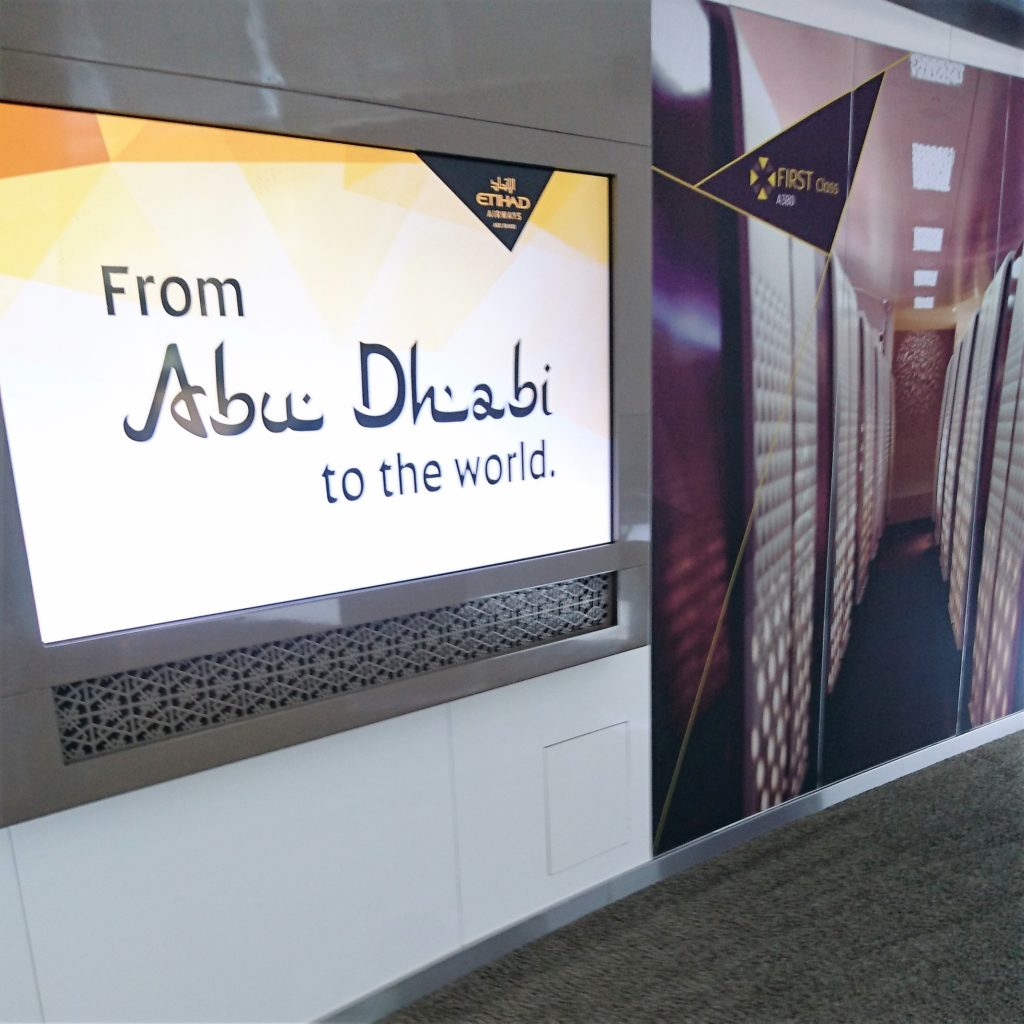 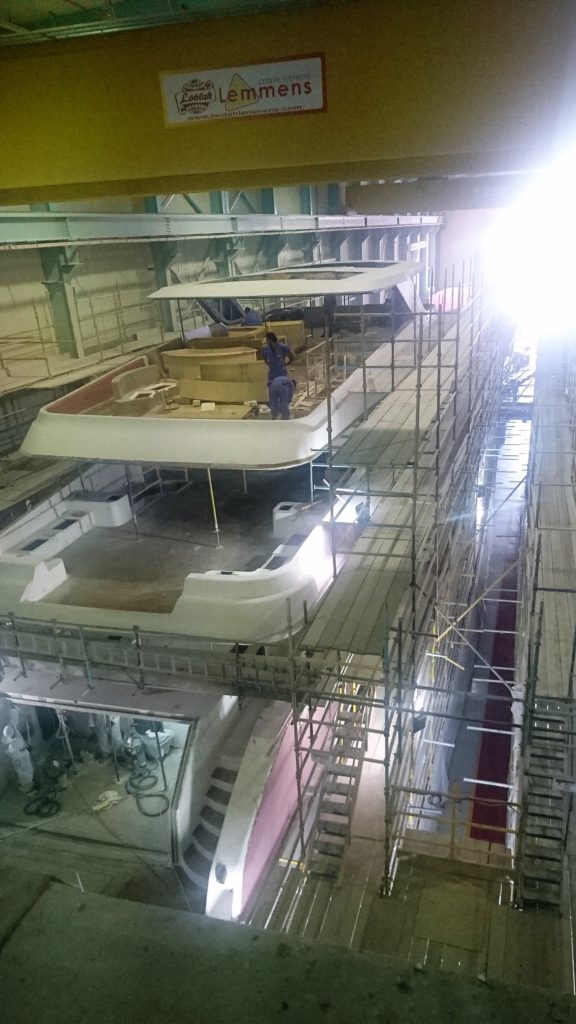 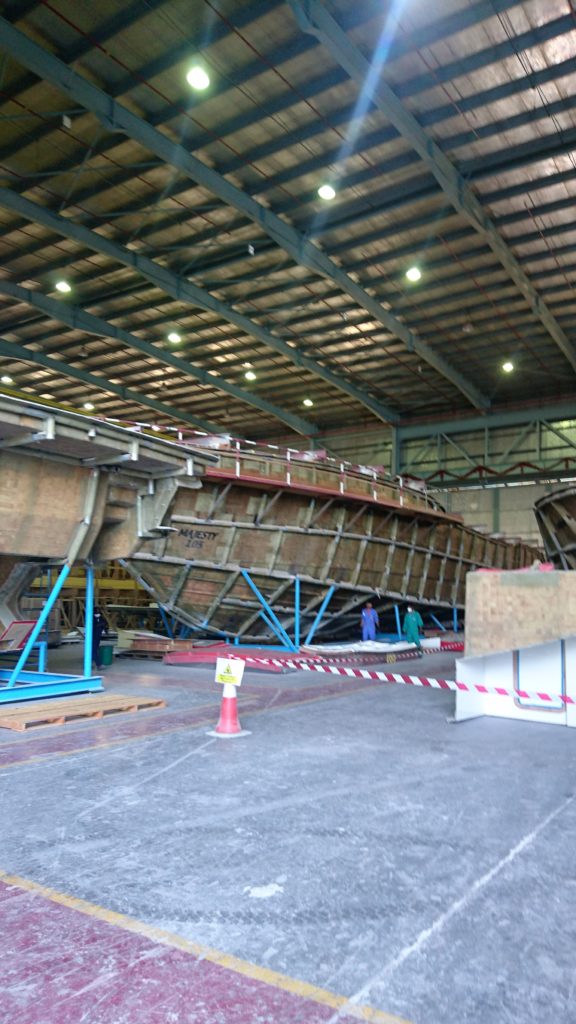 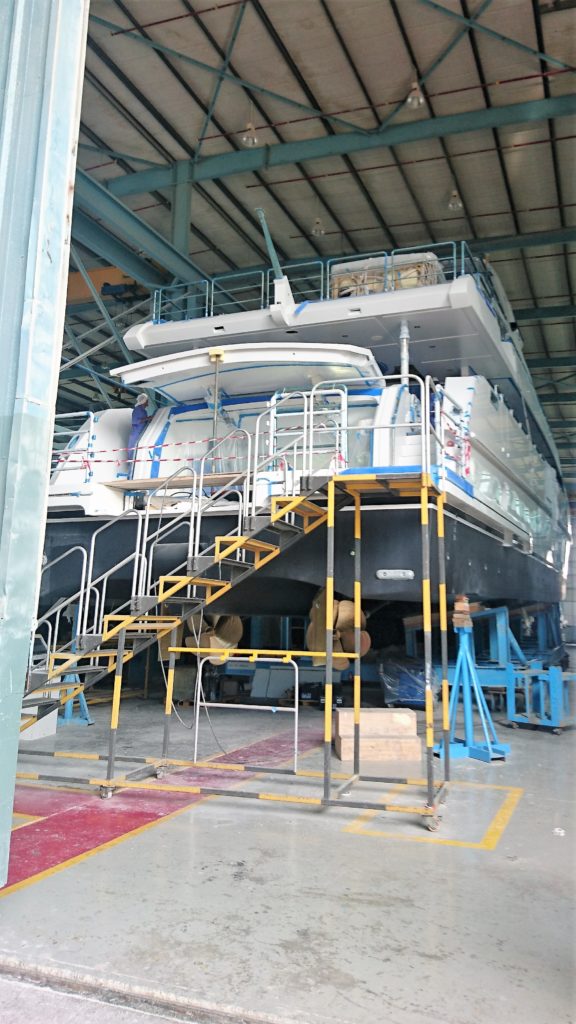 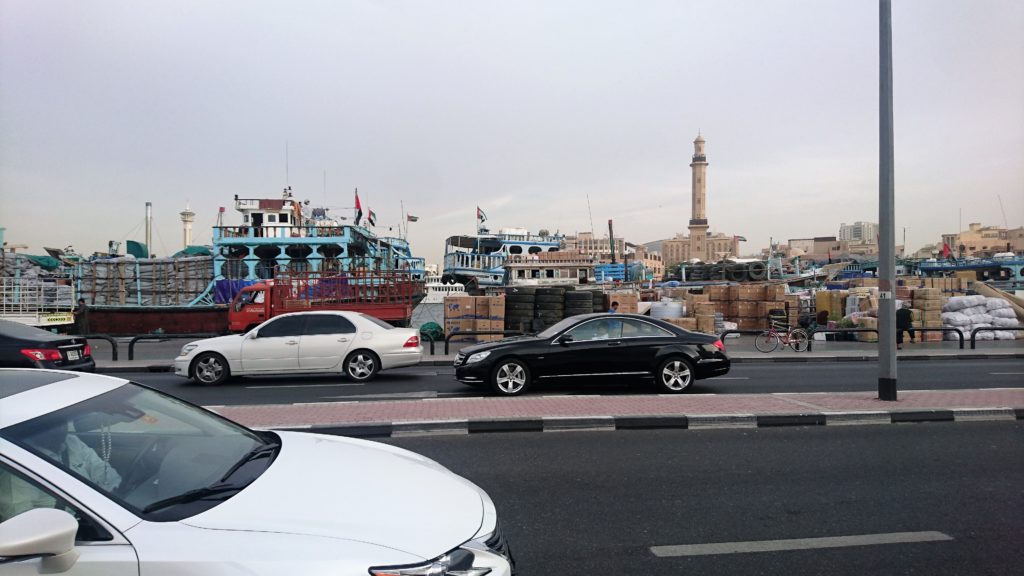 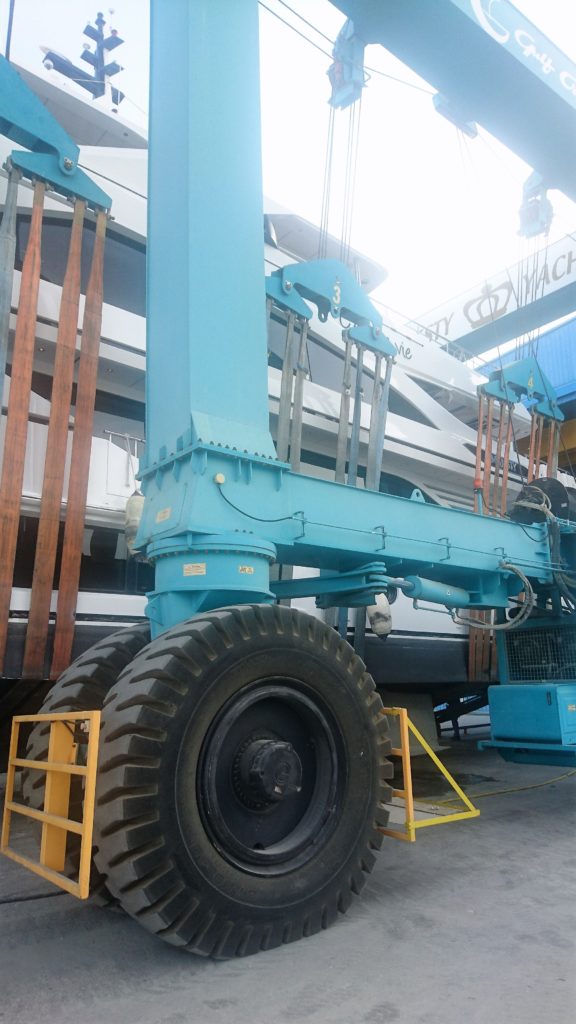 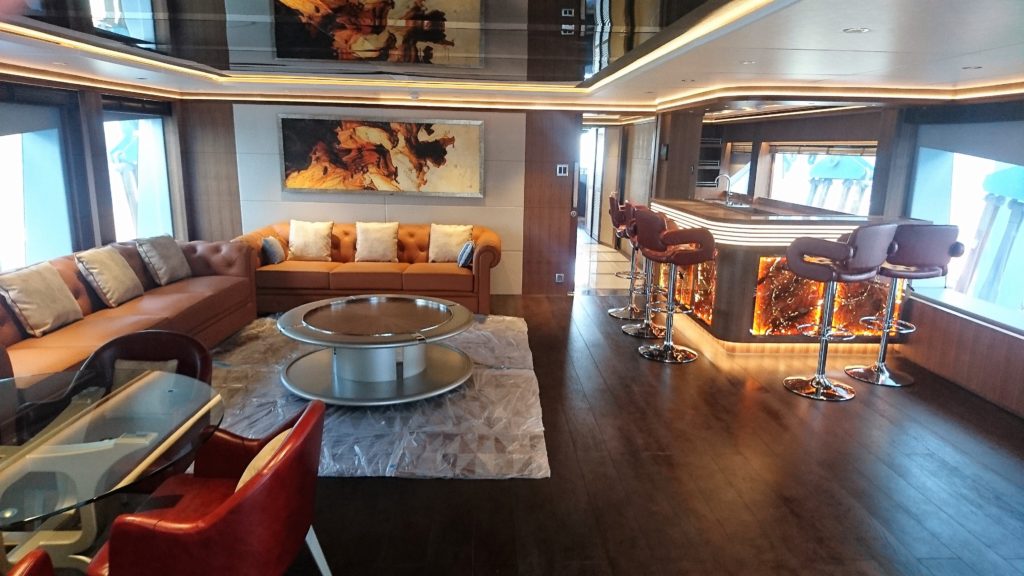 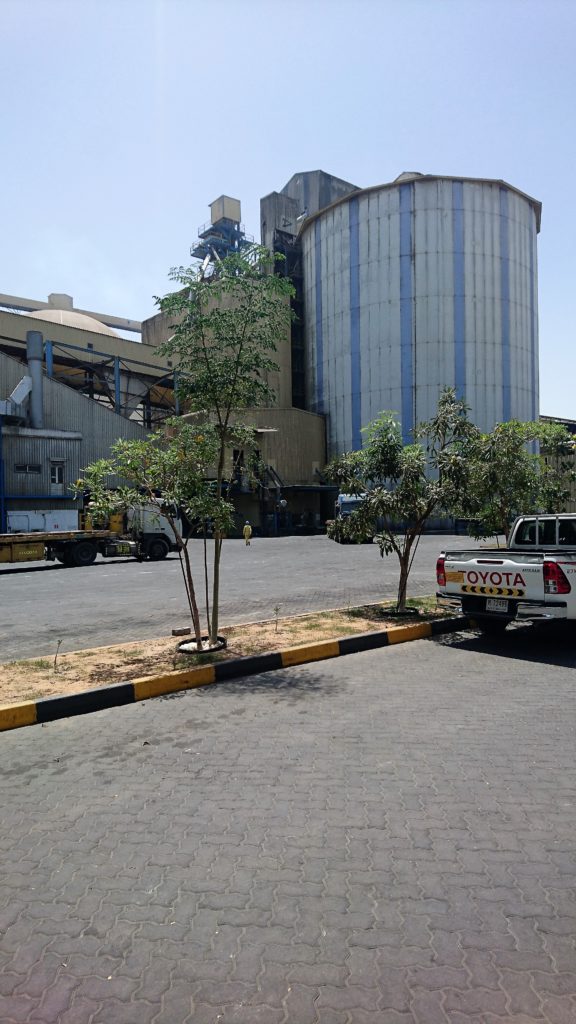 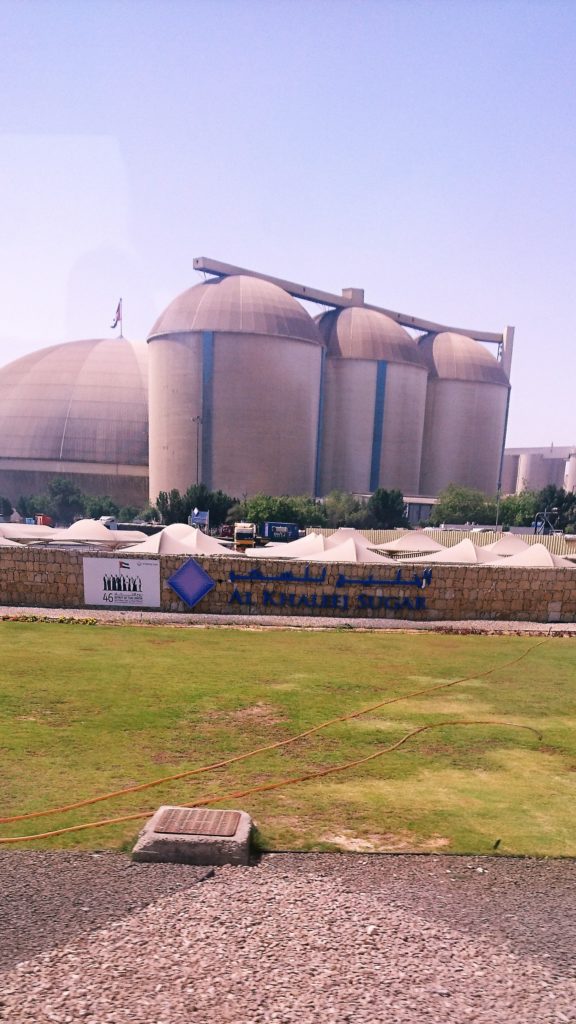 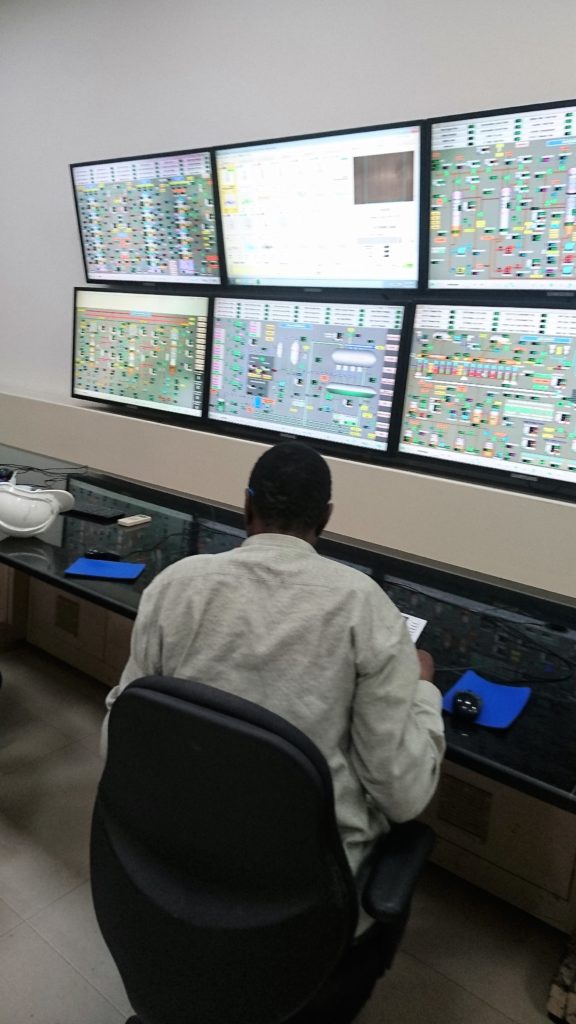 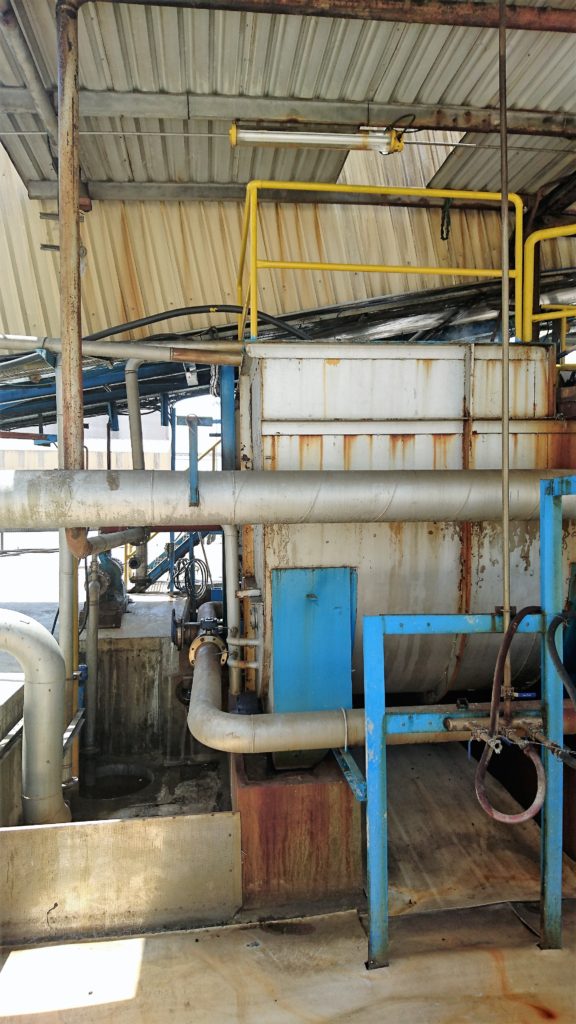 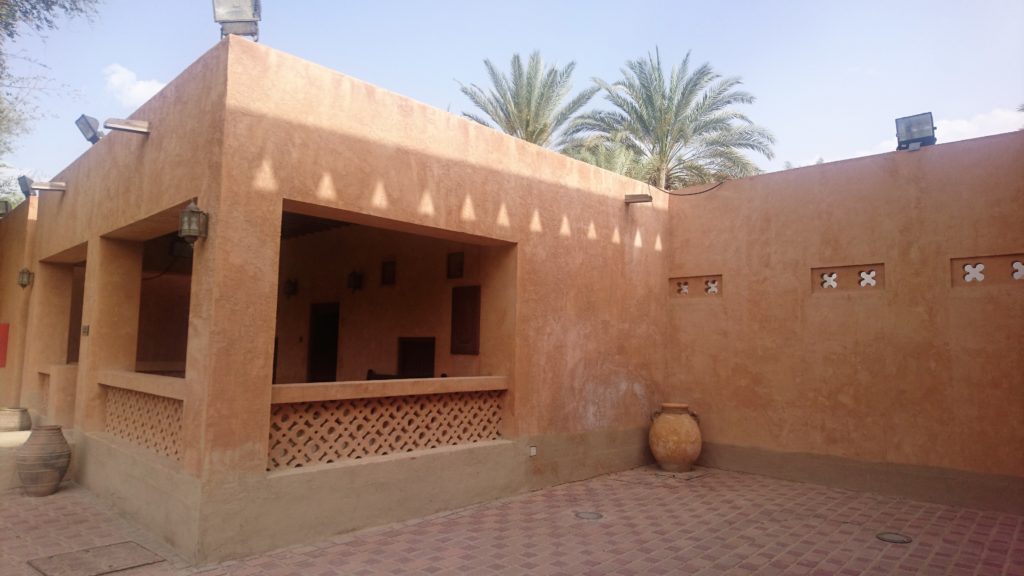 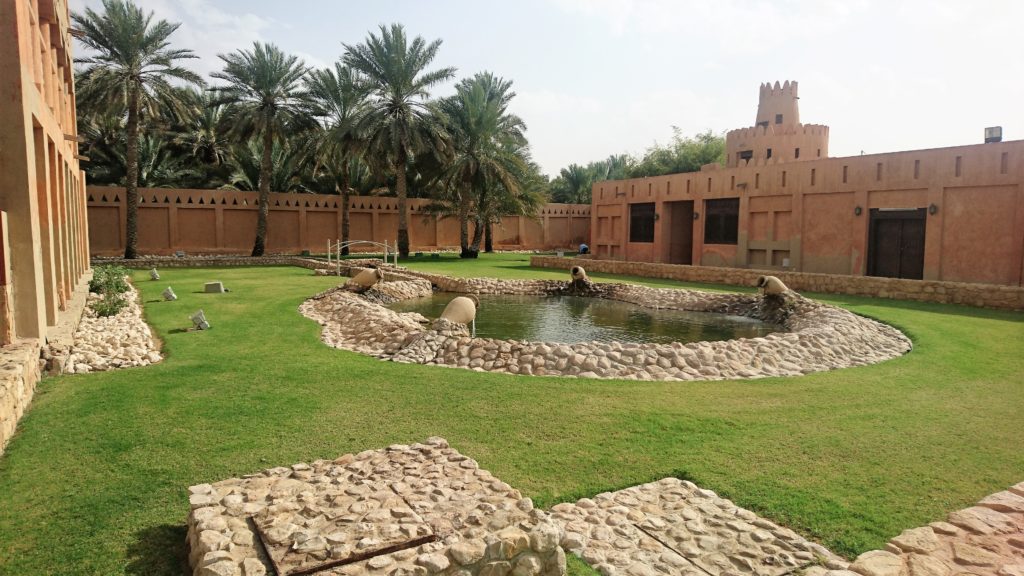 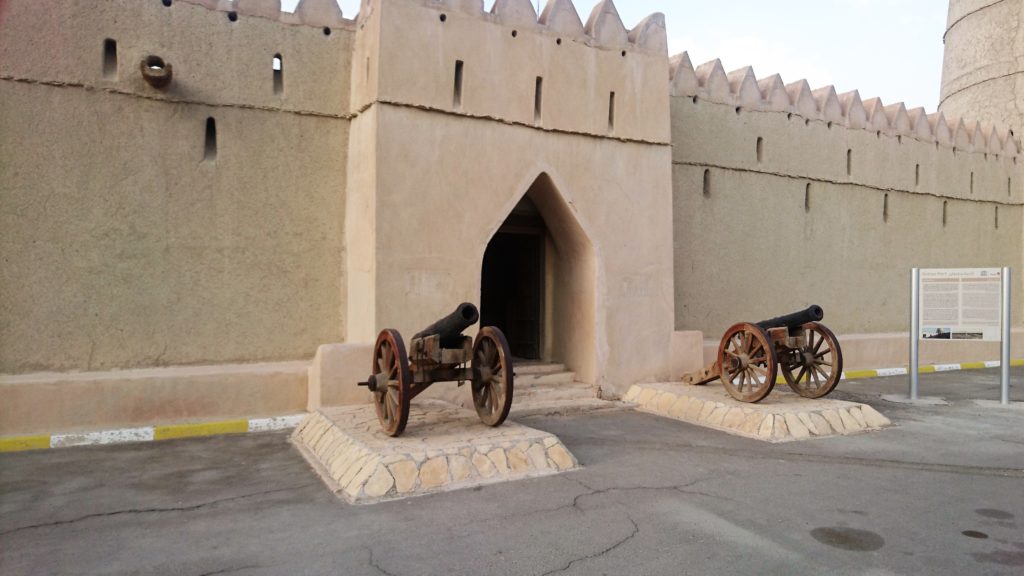