This and that from my point of view

This is primarily for myself in order to learn and repeat the key takeaways from a study trip in Shanghai.

If you also can benefit from the below information fine; if not, also fine for me and my words are of course not exhaustive.

Just some interesting screens on this well known topic. Impressive how the Chinese Party is thinking long term. By the way, there is currently congress time in china: 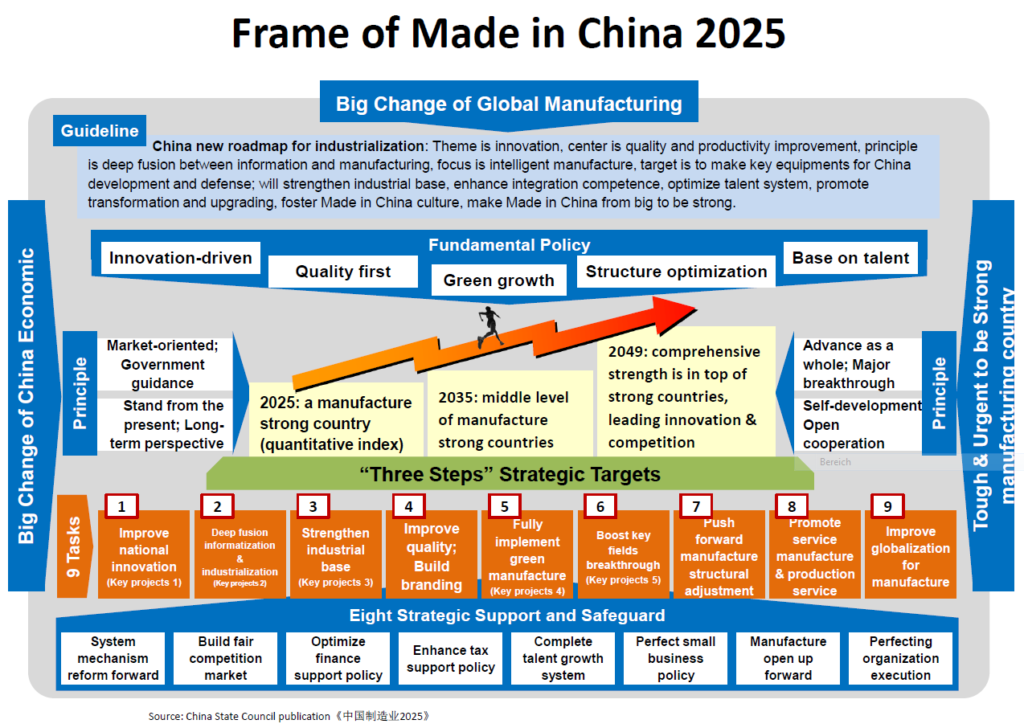 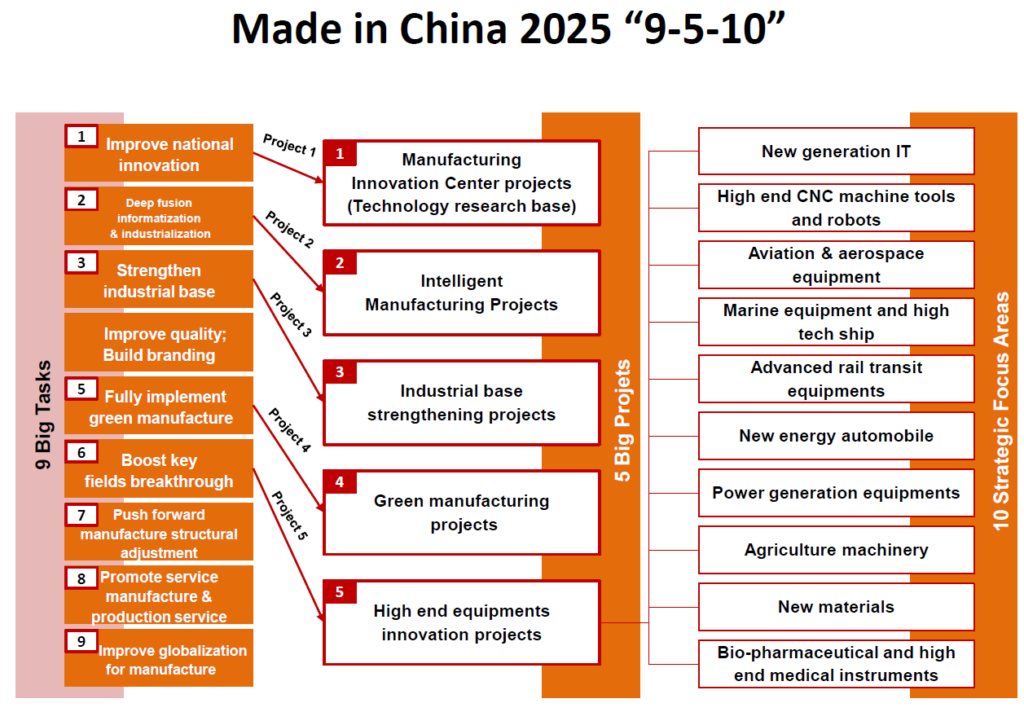 There was a Nicolas Hayek Watchmaking School in the University of Shanghai: 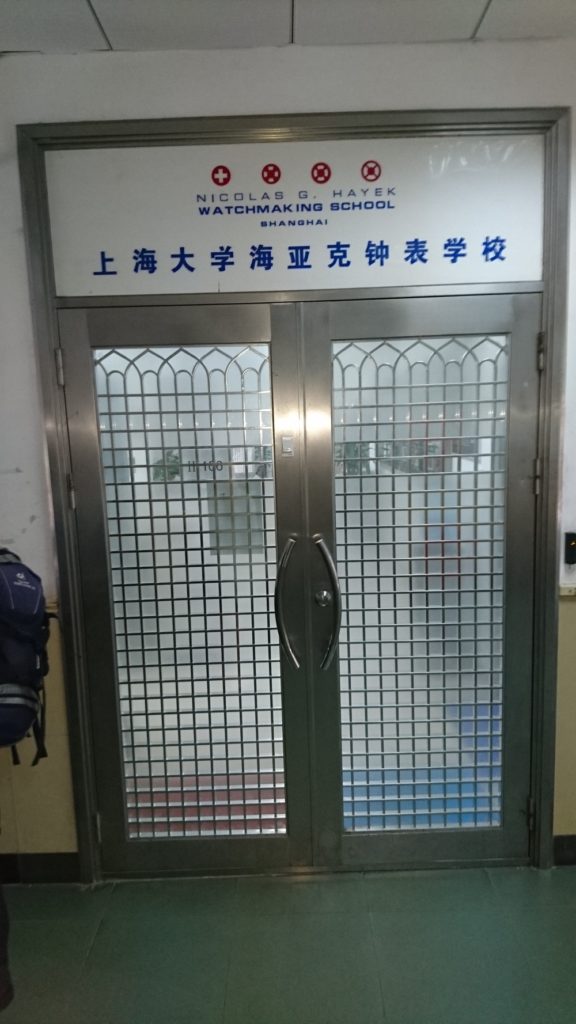